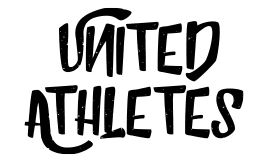 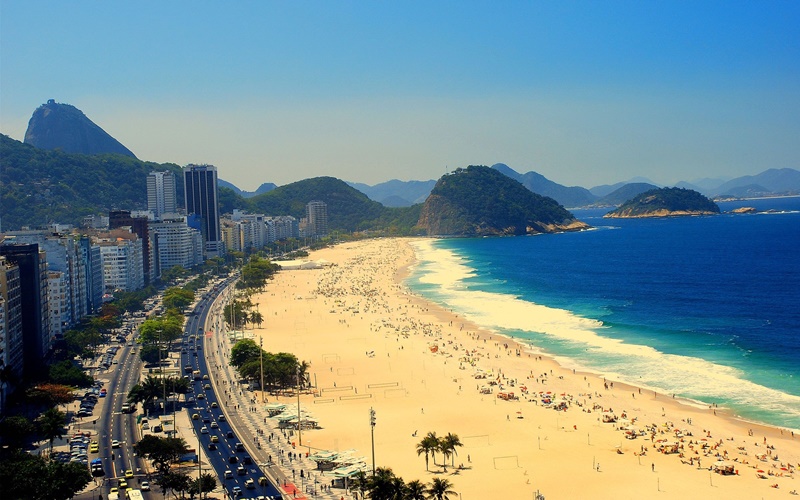 You have a passion for physical activities or sports; well, you will find a lot of pleasure on the hot sands of Copacabana and Ipanema beaches. There is a lot of action under the blazing sun of Rio. The gorgeous Brazilian girls frequently have fun by spiking and digging the volley-ball while the young Brazilian boys confront each other daily in wild football matches. Only this is beautiful to see.

The traveler who is passing through the wonderful city can do numerous physical activities. With good running shoes, it's possible to walk and to jog for a long time on the tracks paved with white and black stones which are strewn over the beaches. Even quicker, just take a bike or put on some rollerblades and take off on the countless kilometers of cycle paths. Frankly, these are things to do.

Volley-ball is also recommended. Nothing is more pleasant than to rally the ball knowing that in the background the spectacular Rio Sugarloaf is part of the scenery. One should not be surprised to see people gathering in front of a match. Gawkers have pleasure to watch those matches, because it is known that in Rio volley-ball players like to strut in light clothing.

Another well-known reality is that Brazilians are full of fire at the idea of a soccer match. The game style in Rio rests on agility and determination. Beautiful passes and fine play allow one to orchestrate attacks which demonstrate the Brazilian football ingenuity. However, the game gives place also to hard tackles which help to take away the ball. Sometimes, a player cuts off the legs of an opponent and a lot of sand flies into the air. The game is close and serious.

Foot-volley is another activity for the regular player of the round ball. This sport is a clever blend of soccer and volley-ball. Players have a fantastic ball control. The passes done with the foot or with the thorax are right on target. Headers are generally well placed. Moreover, it's not surprising to see an athlete do a back somersault and strike the ball with the foot over the net. Simply astounding.

It's important not to forget the aquatic activities. Swimmers relax every day in the Atlantic Ocean or in the Guanabara Bay. Fans of surf take on, especially during the weekend, the waves of Prainha considered as the most beautiful beach for surfing. Yes, there are good sensations to be in the water.

All things considered, thousands of Rio locals and tourists who come from all over the world take their place on the beaches to move a bit. If you are already worn-out with all these comings and goings, lie down on the sand and enjoy the view. The presence of the people of Rio is warm. After, if you feel like it, you can go dance samba late into the night. It's also quite a hot sport…